When I was a kid my family used to take a vacation in Montauk, Long Island every summer.  We would rent a small cottage that was part of the Umbrella Inn, owned by a former co-worker of my father.  Her family had started the business as a hot dog stand and the woman, Elsa, had eventually left the firm where my father worked to run what had grown into an inn.  The Umbrella Inn was the last inn/hotel on Old Montauk Highway.  Elsa was an older woman when I was a kid and she's long since passed away and the inn is now a private house.   When I was there last I drove over and spoke with the owner who told me they had converted it to be their private home.  Montauk was pretty rustic when I was a little kid (still was the last time I was there almost ten years ago) and I don't remember too many fancy stores like they have in the Hamptons.  When we would go shopping in town I was mostly interested in paper dolls or coloring books I could play with when we weren't at the beach, but I vaguely remember a kind of general store that had some souvenir accessories for kids and begging my parents to buy them for me.  I must have worn them down eventually.  I also remember all the teenagers were wearing what they called shark repellent bracelets.  I had to have one, because it was THE cool beach accessory.  I never tested the shark repellent theory, and even as a gullible kid, had my doubts that braided rope would be much help in a pinch, but it was an interesting story.

On this most popular summer beach weekend I thought it would be fun to take a look at what passed as high fashion for a seven year old when I was a kid. 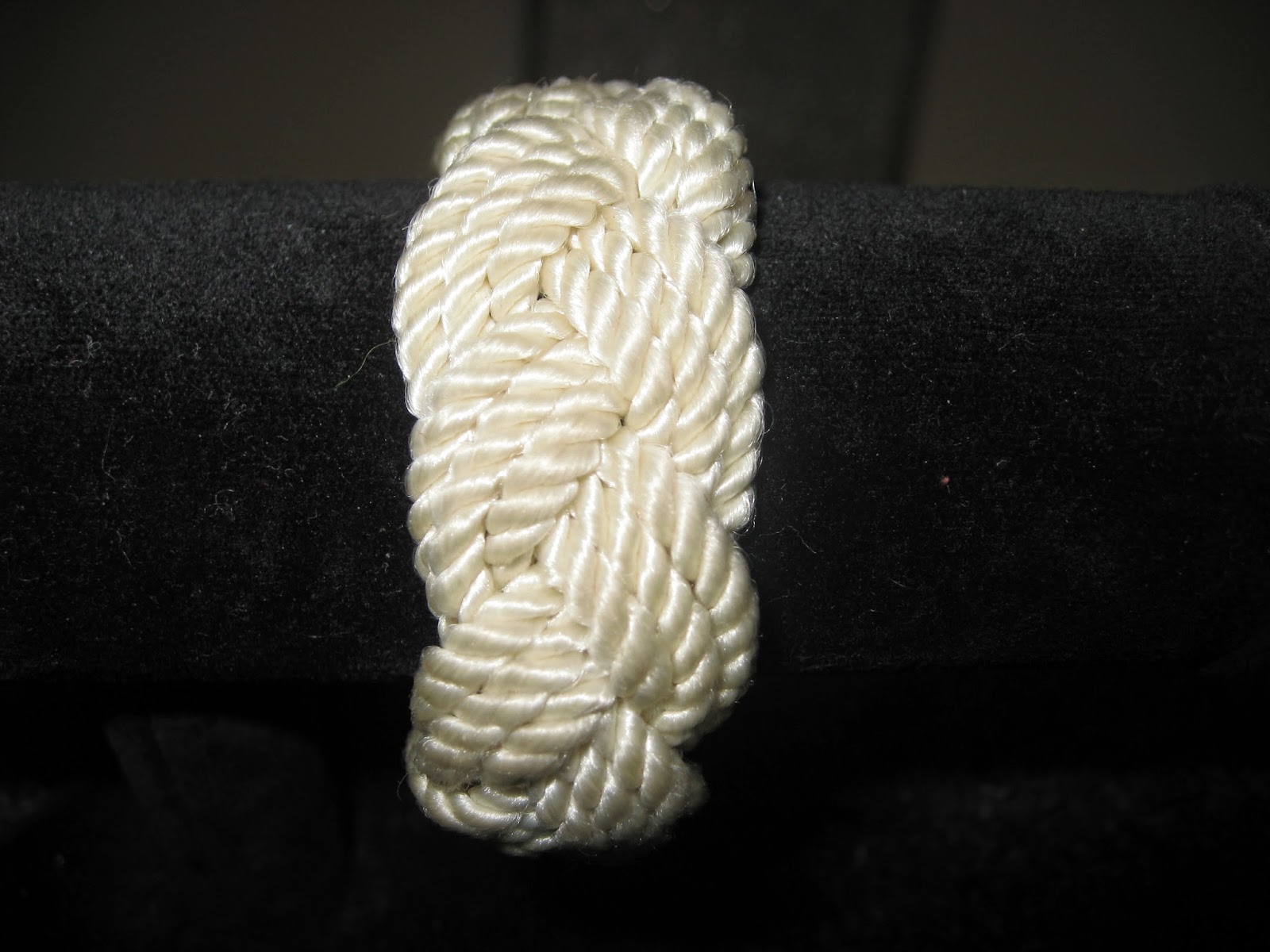 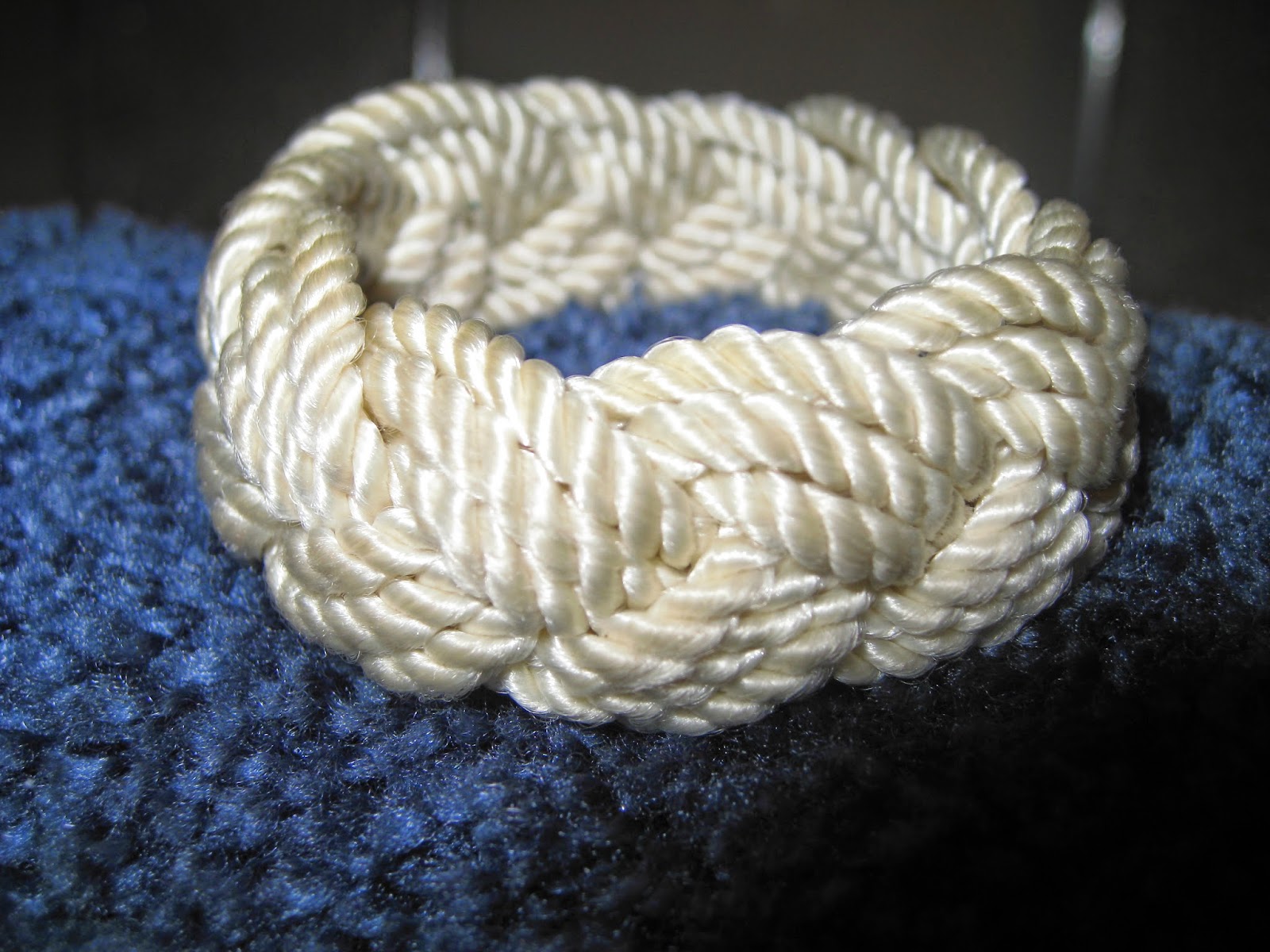 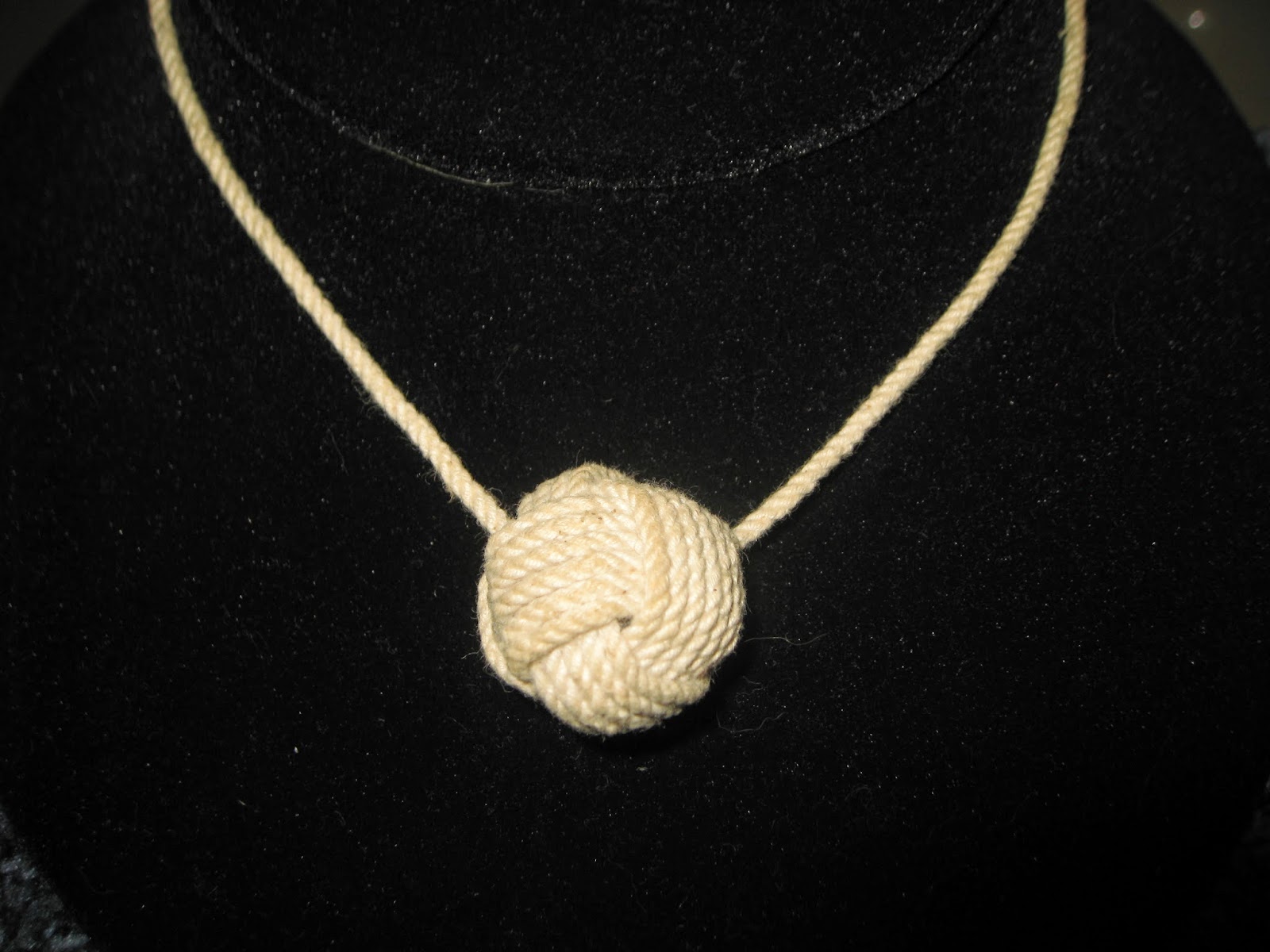 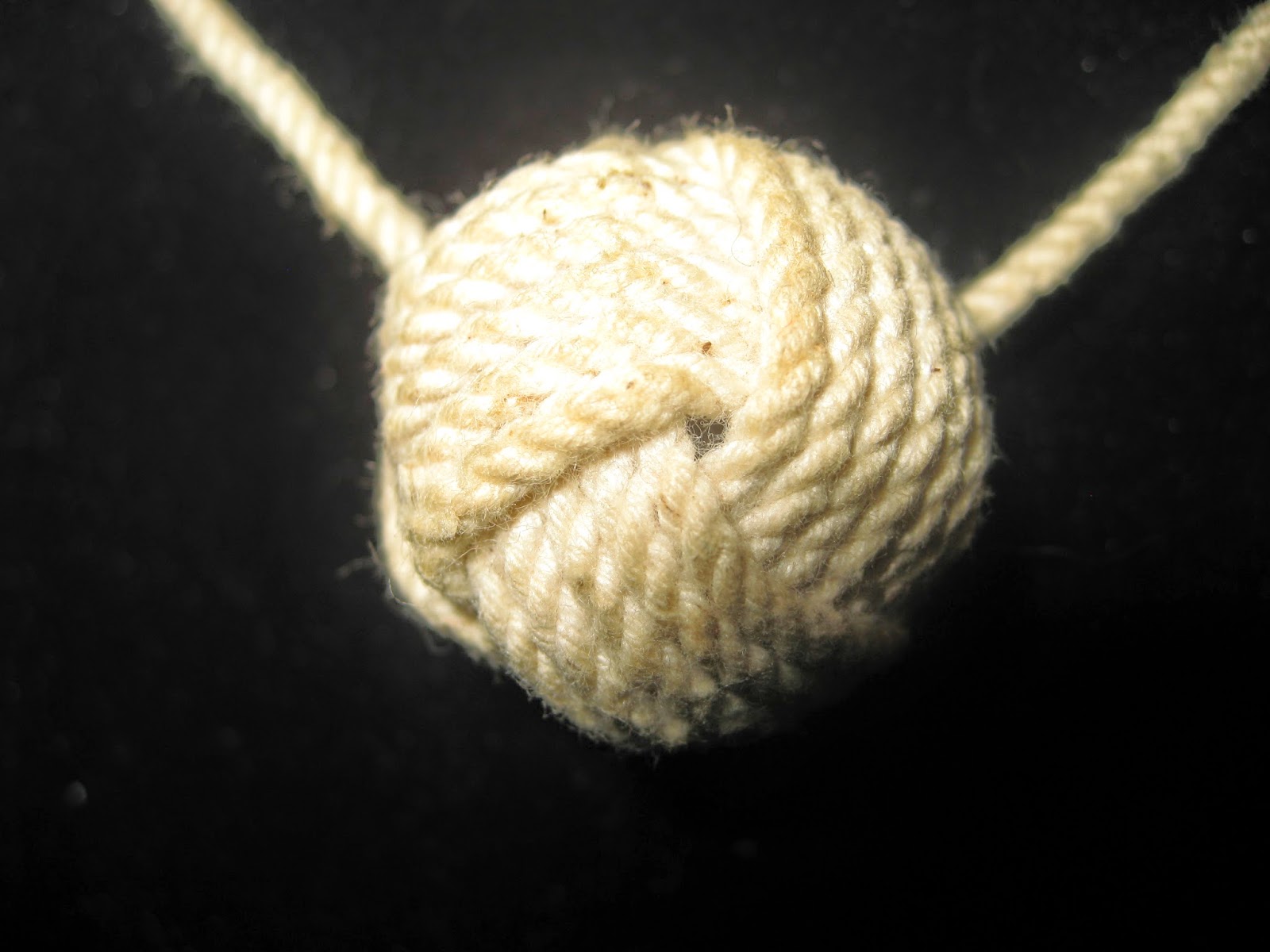 I learned how to make these, but could never get the rope quite tight
enough to look like this one 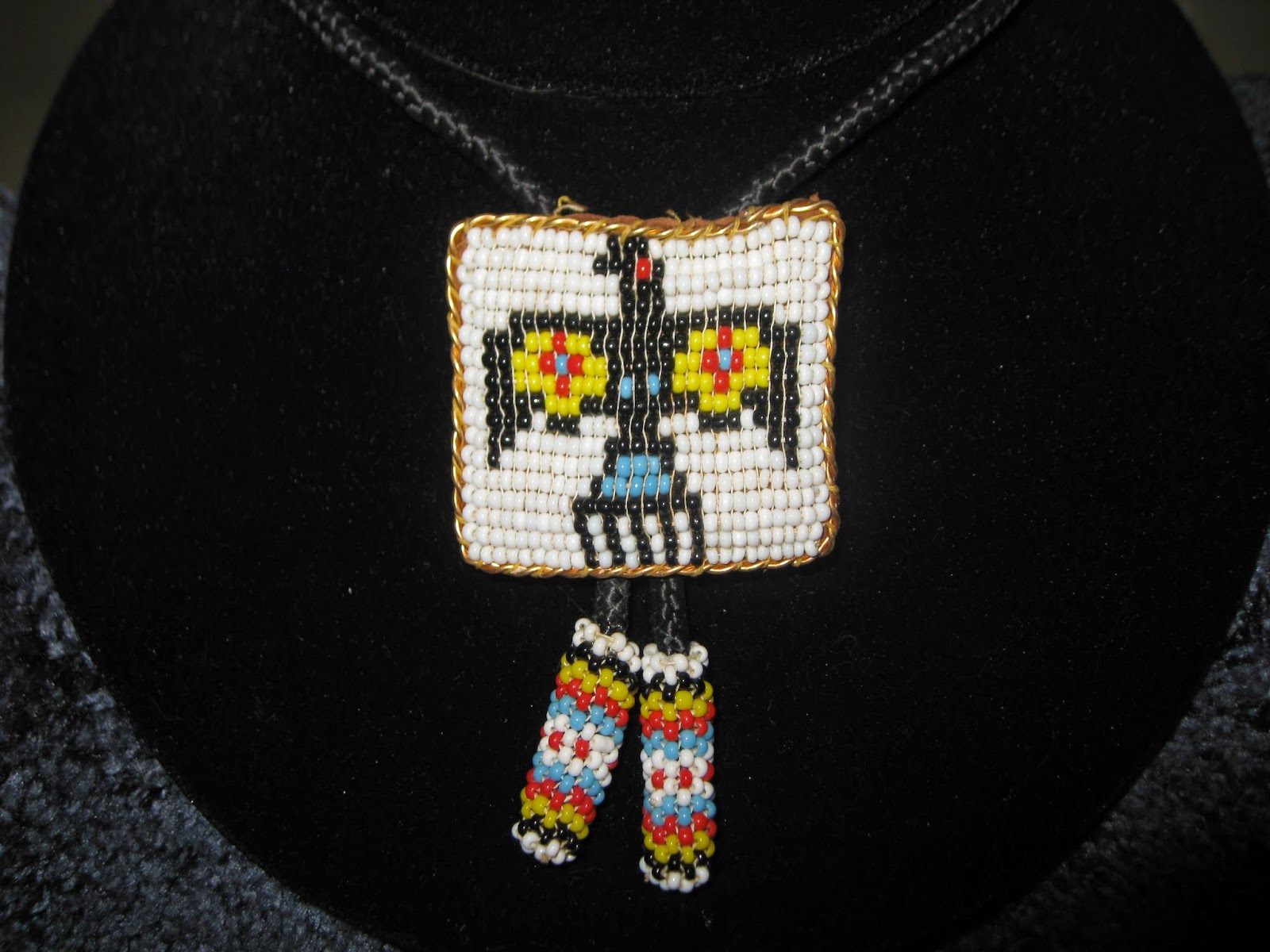 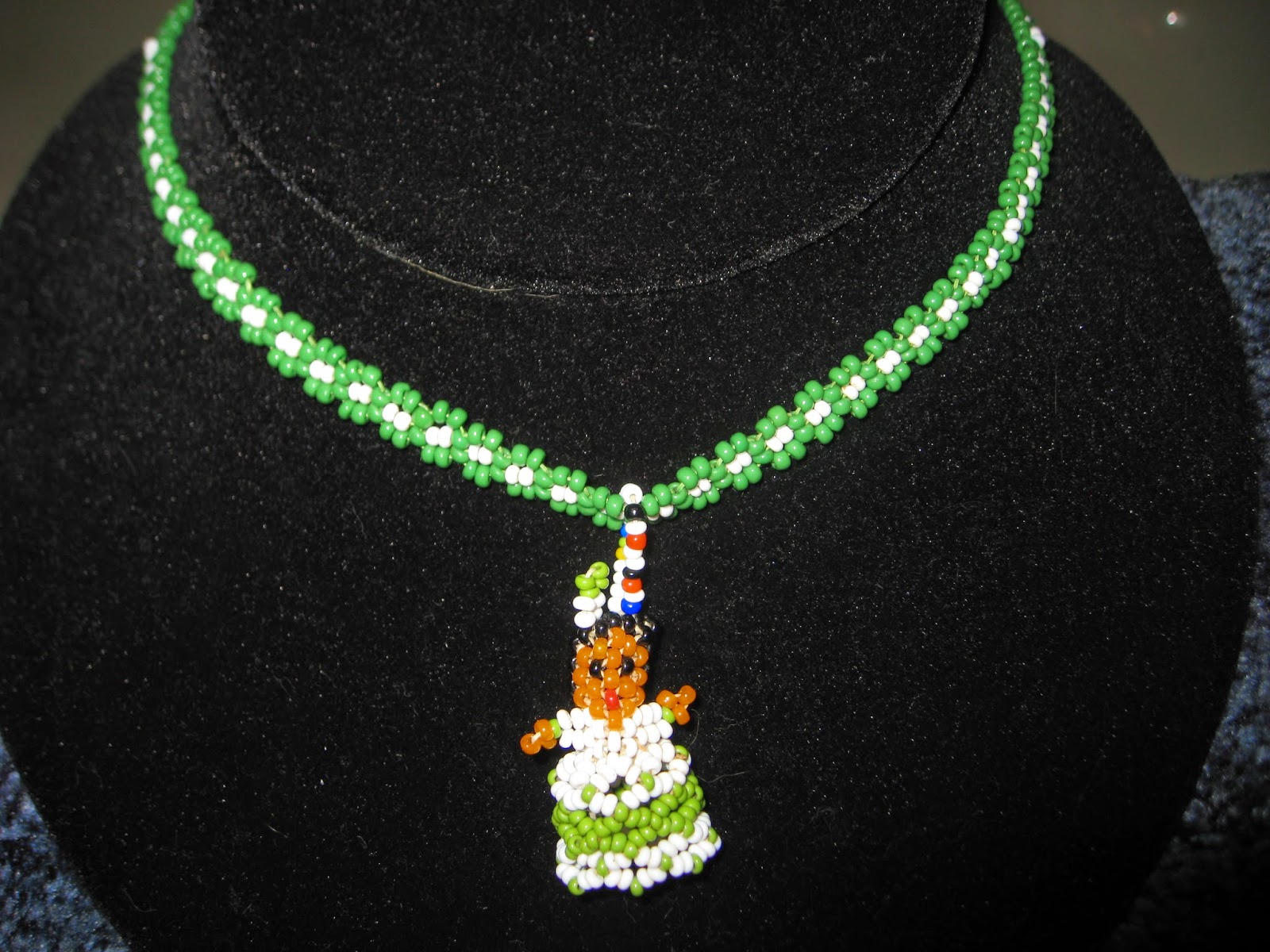 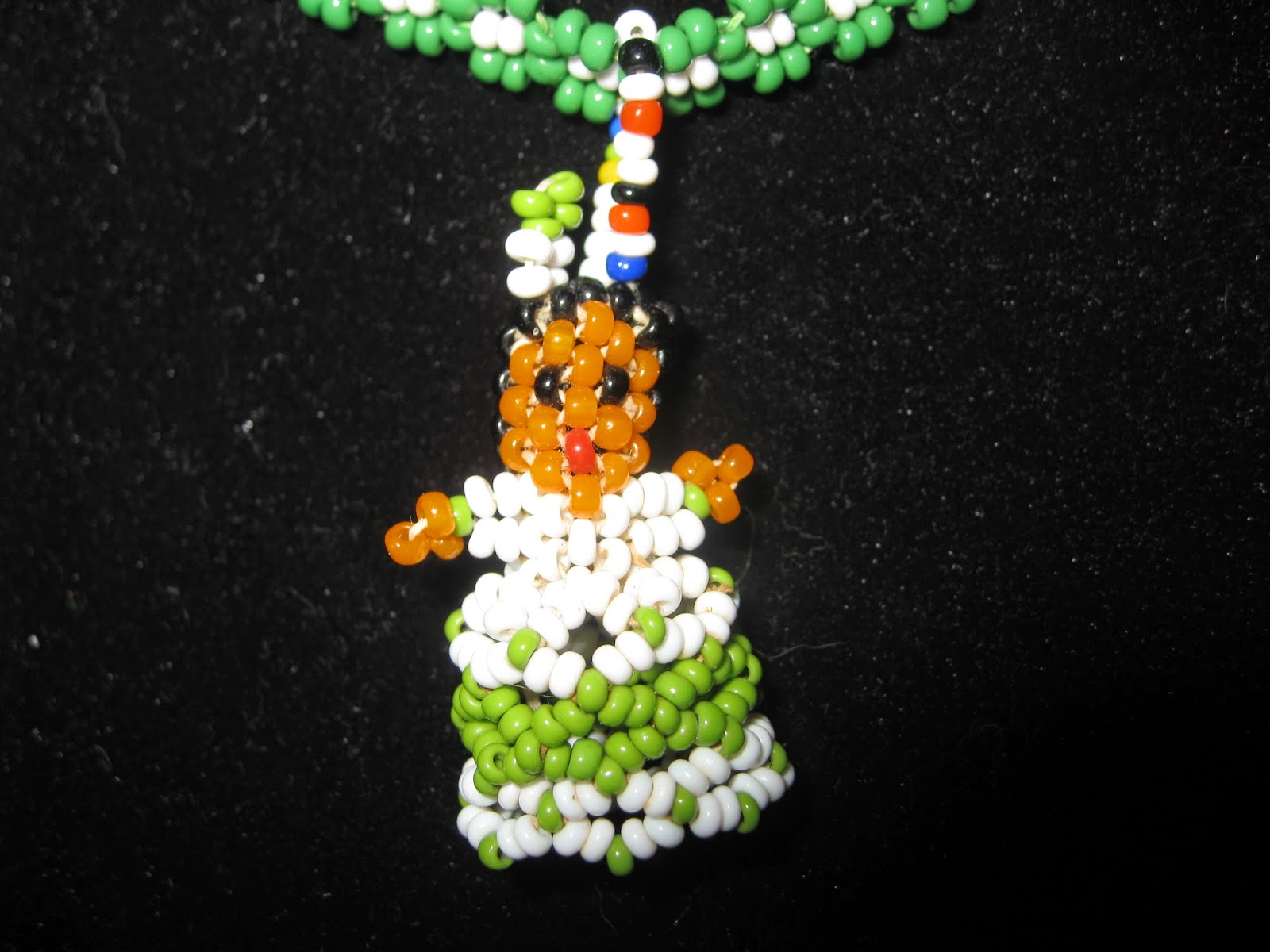 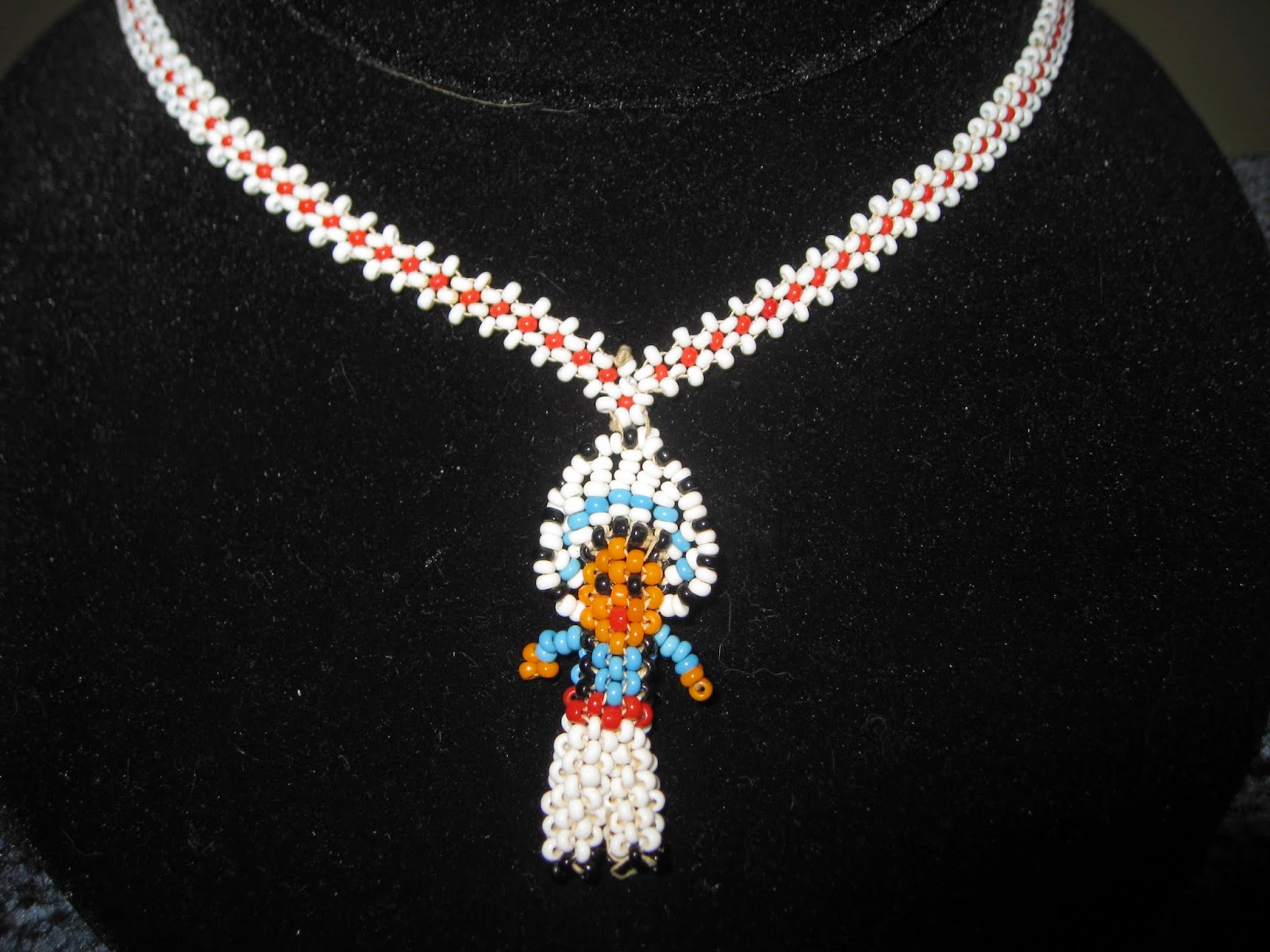 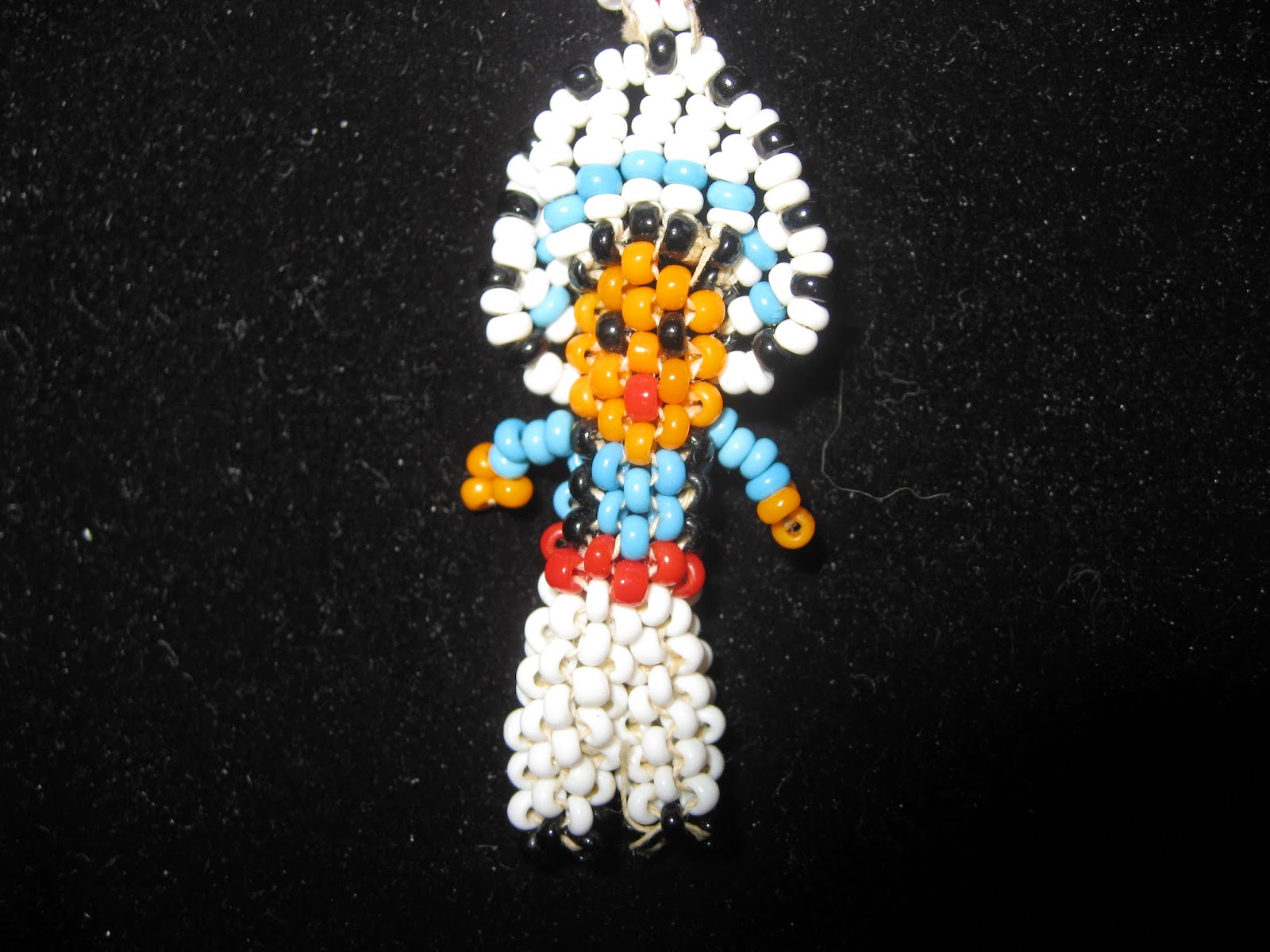 So many tiny beads!
I wonder if any of these are still sold at the beach today?  I don't remember seeing them the last time I was in Montauk, but then again, I wasn't looking for children's jewelry.  Let me know if any of you see these styles at the beach this summer!﻿
﻿
Posted by Alison & Barbara at 10:20 AM