A look at Jack Russell Malletier on Bastille Day

I've been saving this post for Bastille Day since it's about a French bag company, Jack Russell Malletier.  I know Bastille Day is officially tomorrow (July 14th), but in a few hours it will be July 14th in France, so I'm getting a jump on the celebration.  I have French ancestry on my mother's side, so a nod to French luxury goods seems appropriate today.

A friend of mine is a very enthusiastic Francophile.  In fact, she is at a Bastille Day celebration in NYC as I write this.  She loves everything French and if you visit her apartment here in New York there are French touches everywhere.  Of course, all of her luxury handbags are French, bought in Paris when she visited a few years ago: Chanel, Goyard and Jack Russell Malletier. I had never heard of Jack Russell Malletier until she pulled this bag out of her closet. 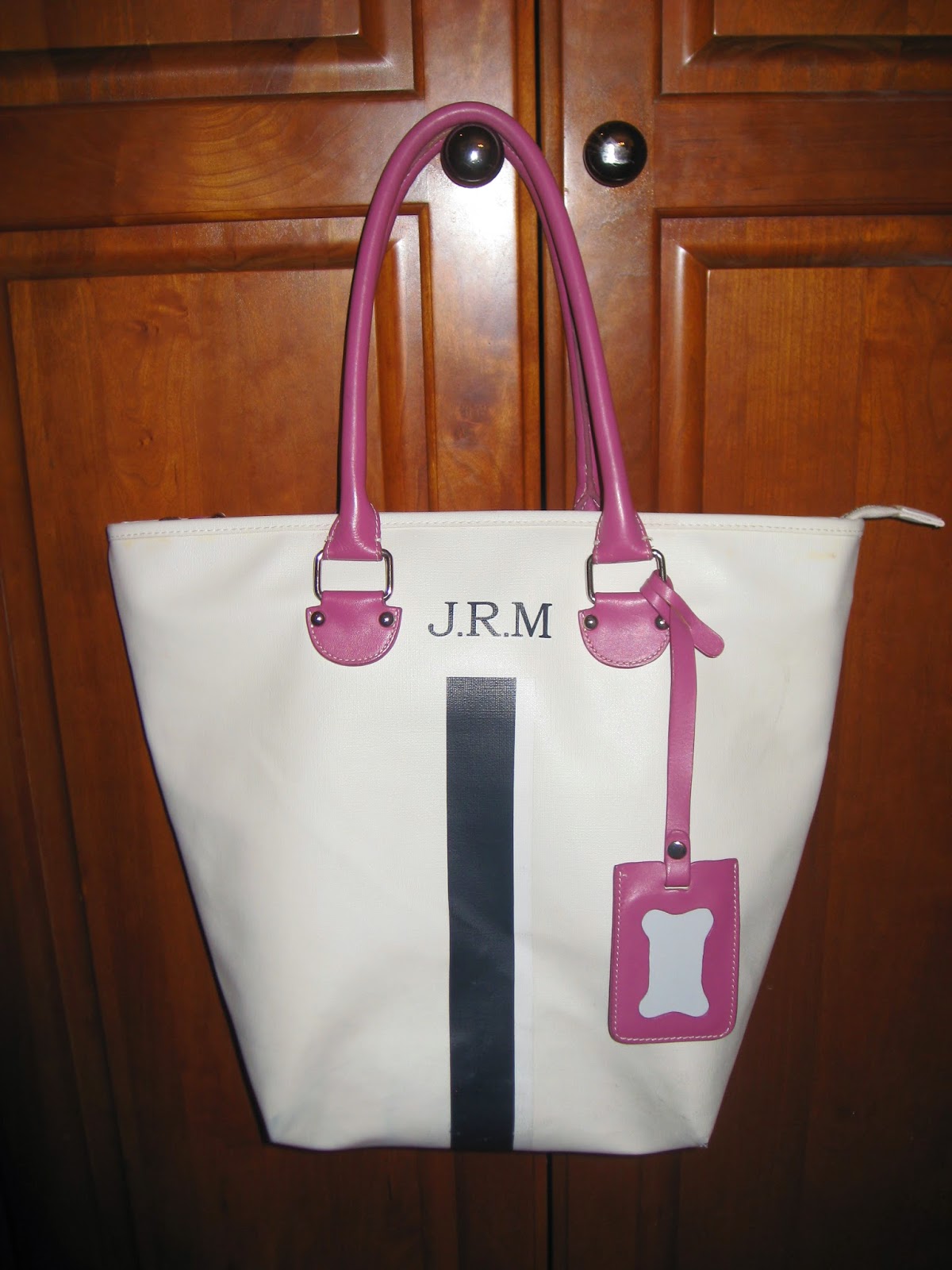 She has been talking all year about wanting a white Goyard tote bag for summer and was even considering selling her burgundy Goyard tote so she could buy a white one, but then she rediscovered this bag at her mother's house and fell in love with it all over again, as did I.  But I wanted to know whose initials were on the bag and that's when I learned about Jack Russell Malletier.  I love the both the lining, which is Jack Russell terriers, and the dog bone luggage tag. 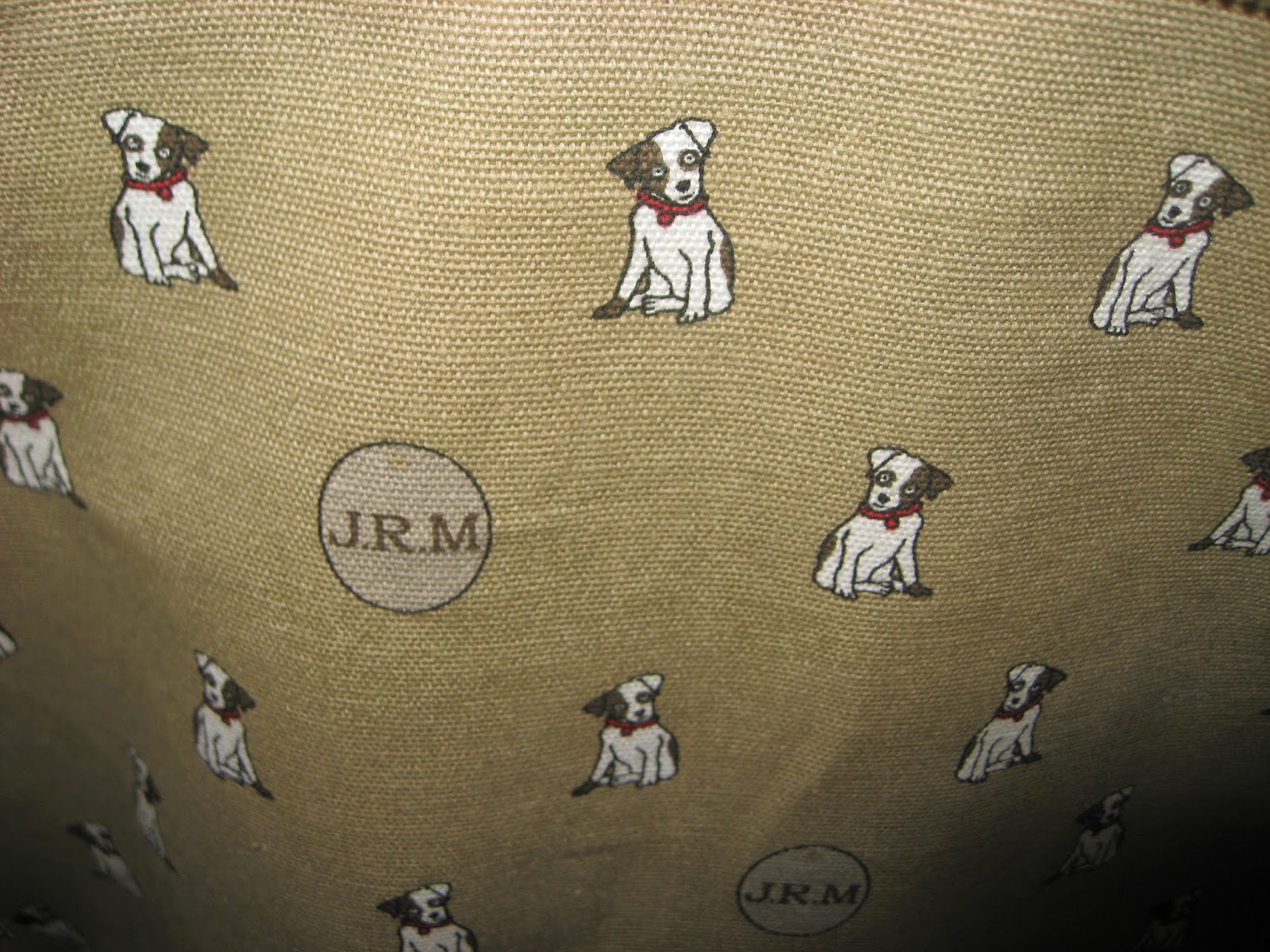 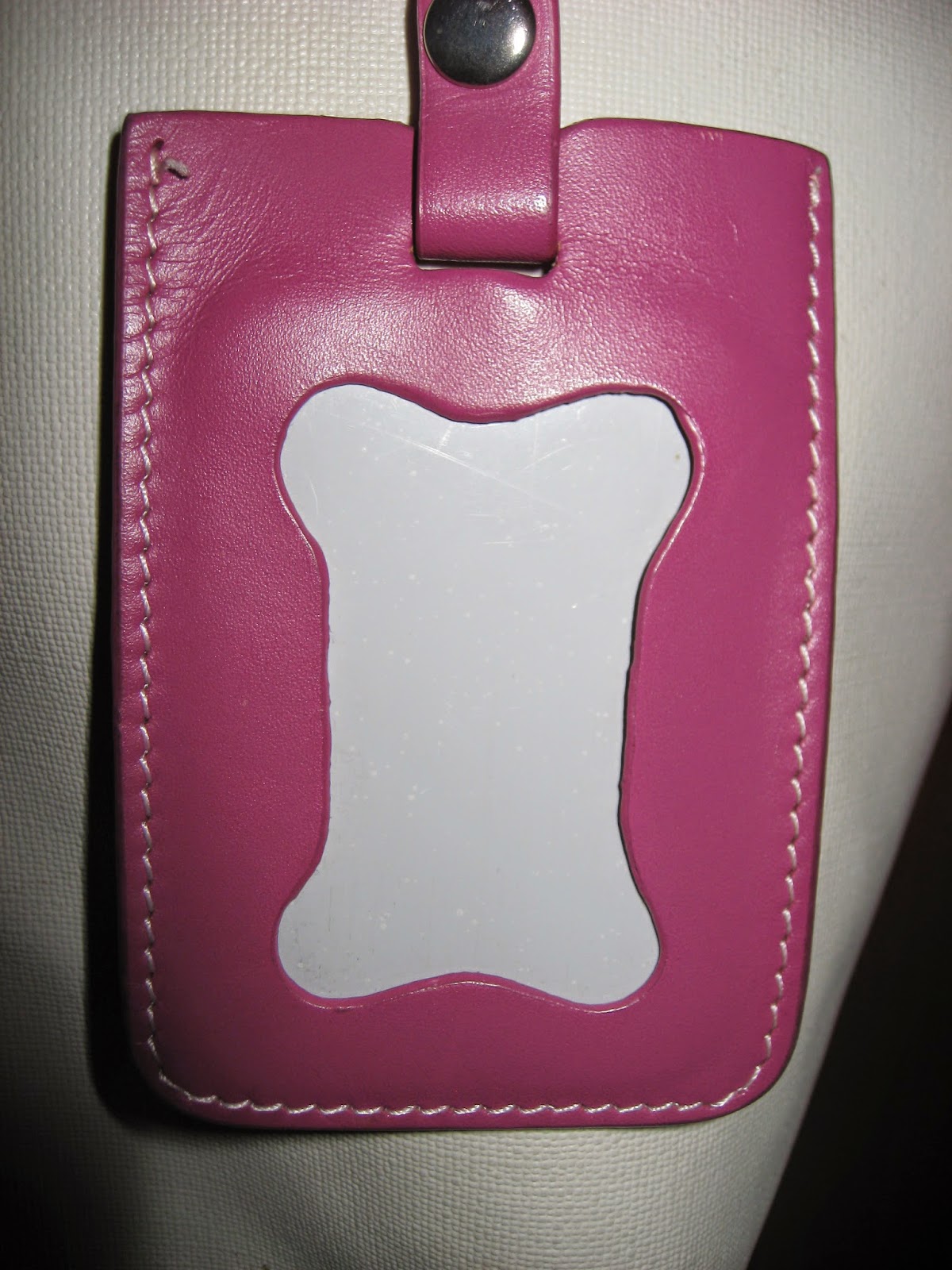 I love Goyard totes, but I think this is much more unique, especially for a Francophile living in New York.  Everyone in NYC has a Goyard tote bag and I can not go out on the street without seeing them.  I carry mine all the time.  But no one here has JRM bags so it's not just stylish, but also unique.  I have never flown Air France, but I understand JRM even makes travel bags for Air France. 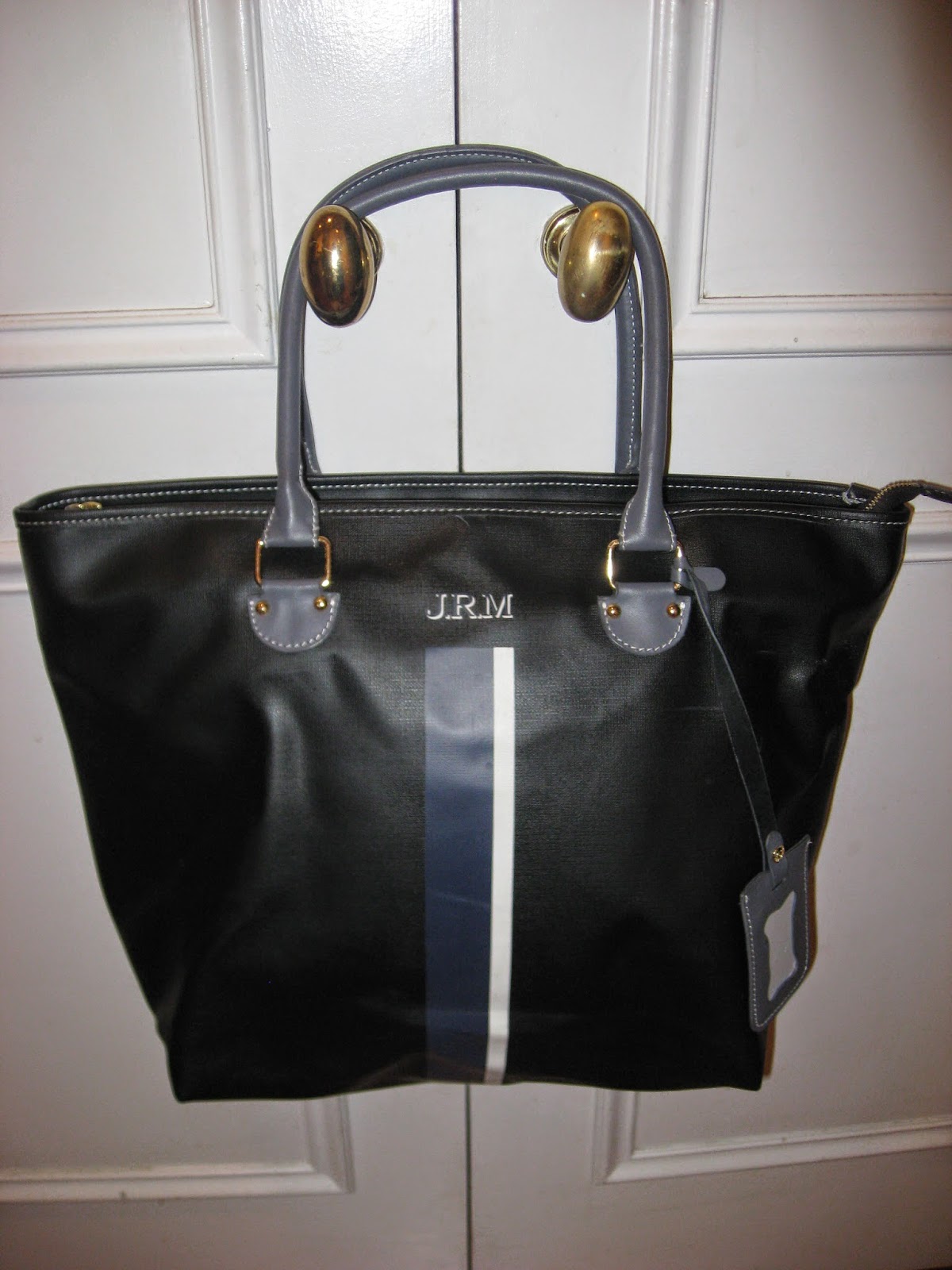 My friend is taking a trip to Paris in November and a JRM bag for moi is on her shopping list.  I just have to decide which color I want.......Happy Bastille Day to my French readers!  Vive la France!
Posted by Alison & Barbara at 1:24 PM