Collection of Barbara Berger at the Museum of Arts & Design

A few weeks ago I happened upon a phenomenal costume jewelry exhibit at the Museum of Arts and Design, Fashion Jewelry:  The Collection of Barbara Berger.  Ms. Berger has been collecting costume jewelry for approximately sixty years and has amassed a very important collection of over four thousand pieces!  She has selected about four hundred and fifty pieces for the exhibit.  Most of the pieces displayed are stunning designer necklaces from the 20th century, including Chanel, YSL, Miriam Haskell, Valentino, Lanvin, etc.  Many of the necklaces are from Maison Gripoix, the glass manufacturing company that produces beautiful costume jewelry for fashion houses such as Chanel.  The Gripoix glass necklaces, whether they were made for one of the design houses or produced directly as a Maison Gripoix piece, are my favorites.

The museum only allows photos without the use of a flash, plus all the jewelry is in cases, so I had to try to photograph through glass.  The bright lights, helpful for illuminating the collection, were not so helpful for my photos, hence some of them aren't so great.  But, there is a book published by Assouline in conjunction with the exhibit also called Fashion Jewelry:  The Collection of Barbara Berger.  The book is a beautiful coffee table book with wonderful photos. 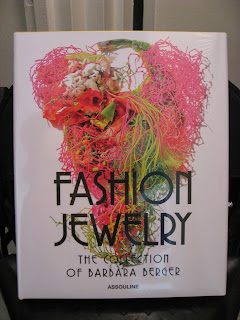 The book
﻿
I highly recommend both the exhibit and the book.  A modified version of the exhibit is still on display until some time in January 2014.  Check the Musuem's site for more details.  www.madmuseum.org.  Below is a peak at some of the pieces.  I have included the designer and year of production on as many as I could. 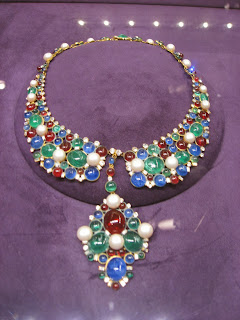 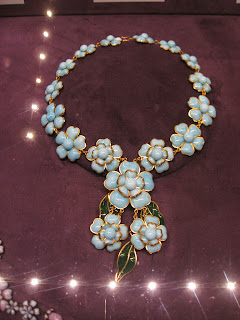 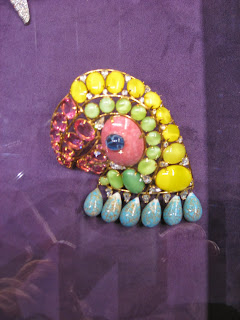 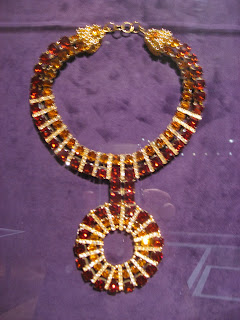 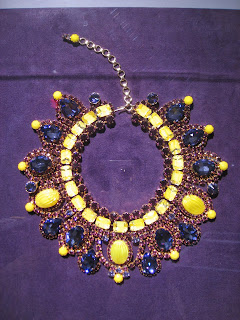 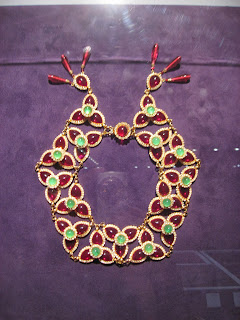 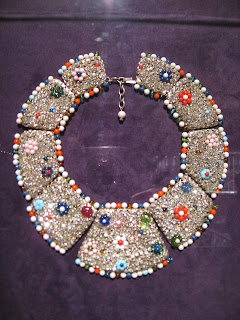 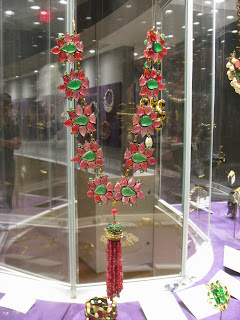 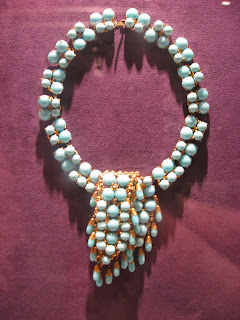 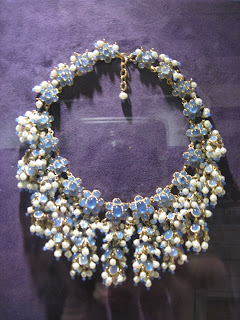 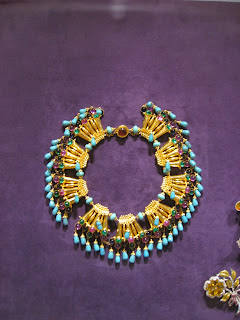 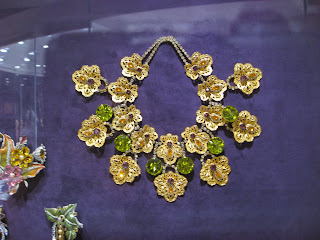