The Politics of Fashion with Adam Clayton Powell IV 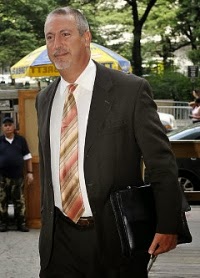 Adam Clayton Powell IV is a second generation politician and a former NY Assemblyman (Democrat) who represented the 68th assembly district (East Harlem, part of Central Harlem and part of the Upper West Side) in Manhattan from 2000 to 2010.  He is also considering a run for Congress in 2016 when Rep. Charlie Rangel retires.  NB, you may be hearing that here first ;-) 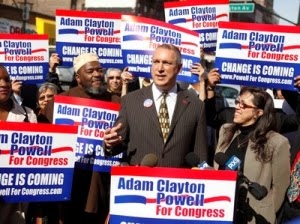 I've known Adam for a few years now so I decided to ask him about his ties, because it seems that in every political showdown eventually the color of candidates' ties becomes a focal point.  And, I wondered: do Democrats favor blue ties, do Republicans prefer red ties or do they not even think about it?  What I saw when I Googled images of Adam is that his ties are really cool and they are patterned in every color of the rainbow.  And, when I asked him about his ties I discovered that he does, indeed, think about it. 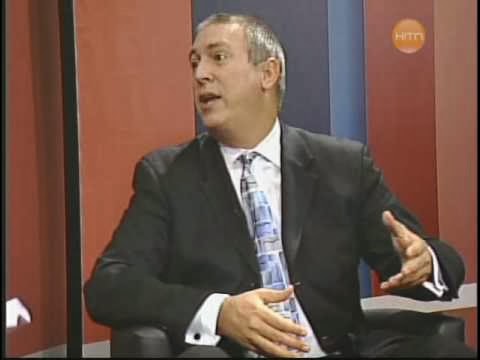 Adam being interviewed on In Sight Nueva York

Adam describes himself as a "big tie person" and says he has a collection of about a hundred ties.  He likes all colors, he has lots of reds and blues, and he prefers modern ties and patterns.  I asked if he has a favorite brand and he said he likes Garcia ties, as in Grateful Dead Jerry Garcia.  Adam told me that he gets a lot of compliments on his ties and he thinks that colorful ties reflect his personality.  Knowing him I totally agree with that!

So, I wanted to know how his penchant for less than conservative neck-wear impacts his political life, if at all.  Never one to hold back Adam explained that his ties stood out from the crowd when he was an Assemblyman and they were definitely more exciting than the usual political ties.  Adam further explained that he thinks his ties do make a difference and will help him stand out  if he runs again.  I wholeheartedly share the opinion that accessories do make the outfit and do reflect one's personality.

Finally, I asked Adam to take a selfie wearing one of his favorites and he was kind enough to oblige. 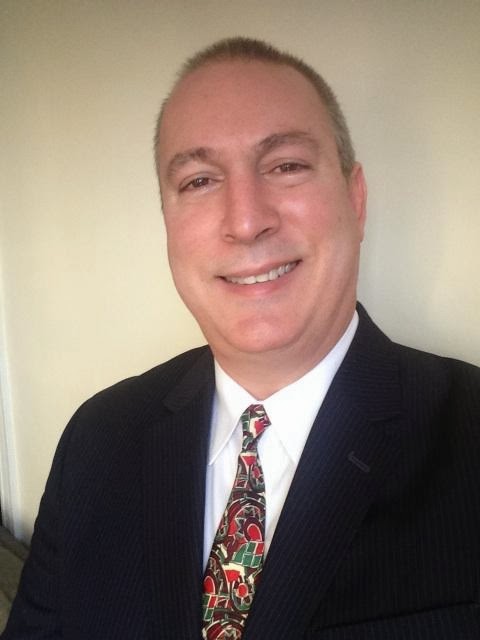 Many thanks to Adam for offering a glimpse into his flair for fashionable neckties!